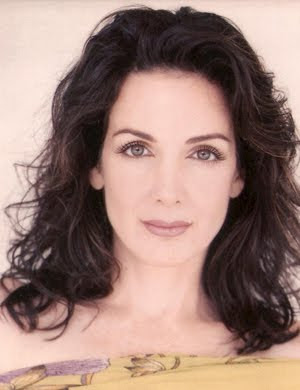 Ms. Cardona is the author of three books of poems: THE ASTONISHED UNIVERSE (Red Hen Press, 2006); DREAMING MY ANIMAL SELVES (Salmon Poetry, 2013); and LIFE IN SUSPENSION (forthcoming from Tupelo Press.)

She graduated from the Music Conservatory in Geneva with the 2nd prize in piano and from the American Academy of Dramatic Arts in New York City. Helene earned a Master’s degree in American Literature from the Sorbonne. She attended Hamilton College, New York, where she was also assistant professor of French and Spanish. She has taught at the Ecole Bilingue in Paris and Loyola Marymount University in Los Angeles..

Helene is the author of children stories. With John FitzGerald, she co-wrote the screenplay Primate, based on his novel. She translated the Lawrence Bridges film Muse of Fire for the NEA, What We Carry by Dorianne Laux, and the poetry of her father José Manuel Cardona, Arthur Rimbaud, Charles Baudelaire, Aloysius Bertrand, Jacques Crickillon and Jean-Claude Renard into English. Her studies have included English Philology in Cambridge, England; Spanish at the International Universities of Santander and Baeza, Spain; and German at the Goethe Institute in Bremen, Germany and received fellowships from the DAAD and the University of Baeza, Andalusia.

Ms Cardona has been a Guest Lecturer at Brown University and U.C. Irvine, featured poetry reader at the L.A. Times Festival of Books, the West Hollywood Book Fair, the Geffen Playhouse, the Orange County Poetry Festival and on national radio and is a Member of the National Foreign Language Honor Society. 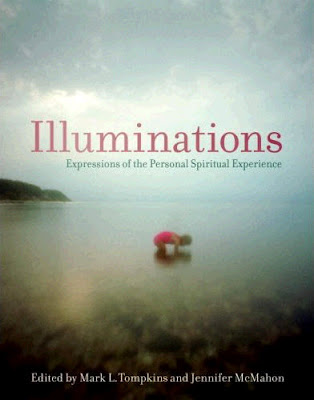 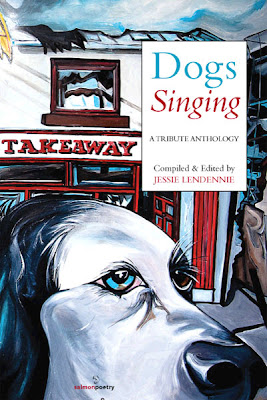 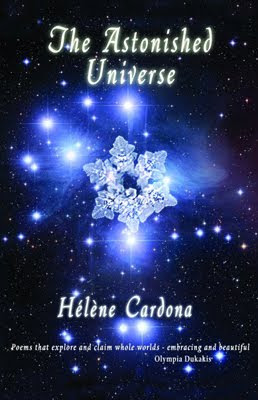 Posted by RJ Jeffreys at 6:30 PM No comments: