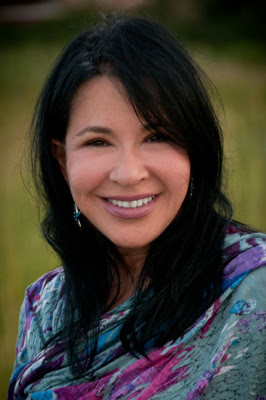 Our very special guest is Elissa Montanti: Founder and Director, Global Medical Relief Fund for Children and who People Magazine dubbed "the saint of Staten Island"—is changing the world, one child at a time.

I am thrilled to co-host this interview with my dear friend Melissa Studdard, author of the award winning book "Six Weeks to Yehida" and host of the radio show Tifert Talk.

Fourteen years ago, Elissa Montanti was a lab technician in Staten Island. She had, in the span of only a few years, lost her beloved mother, grandmother, and high school sweetheart. Hoping to find a way past her own troubles and the depression and panic attacks that quietly crippled her, she decided to raise money for school supplies for the children of war-torn Bosnia. But at a meeting with the UN ambassador she learned that those children didn’t need pencils. He showed her a photo of a boy who had lost both arms and one leg to a land mine; these children needed a lot more.

She went to Bosnia, brought the boy and his mother back to Staten Island, and arranged for free prosthetic's and medical care. The Global Medical Relief Fund was born.
Elissa Montanti will also be joined by multi-published writer and Psychology Today columnist Jennifer Haupt. Jennifer worked in collaboration with Ms. Montanti in writing “I'll Stand by You” (to be released August 2, 2012) about Elissa’s personal experiences in aiding children who are missing or have lost the use of limbs or eyes, who have been severely burned, or have been injured through war, natural disaster or illness throughout the world. 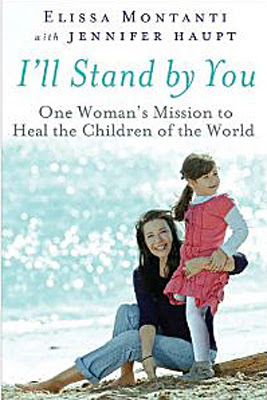 Posted by RJ Jeffreys at 4:04 PM No comments: